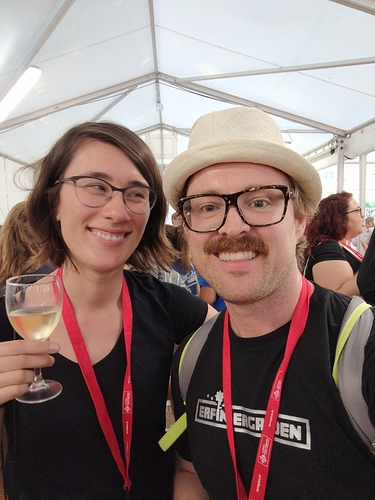 with Nadya Peek. Former Master of Machines at Bits and Atoms now Assistance Professor at Machine Agency in Seattle. 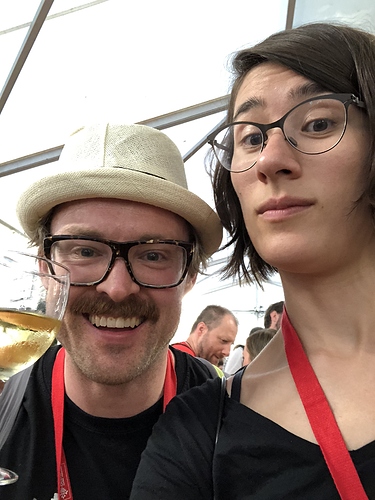 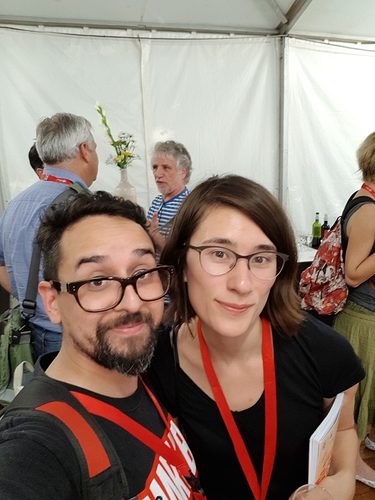 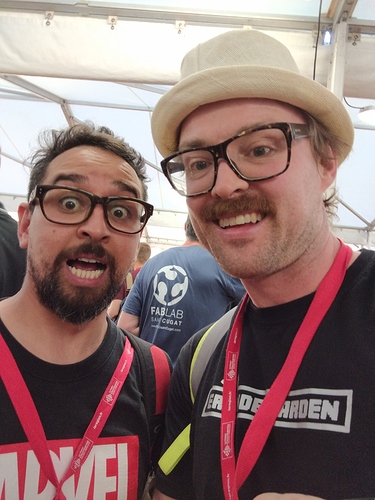 With my man Rodrigo Diaz. He is a Chilean former Business Mayor now living in Seoul for 10 years and works at Fablab Seoul. I love the projects he does for his son. Do you have a website with your projects @Rodrigo_Diaz? 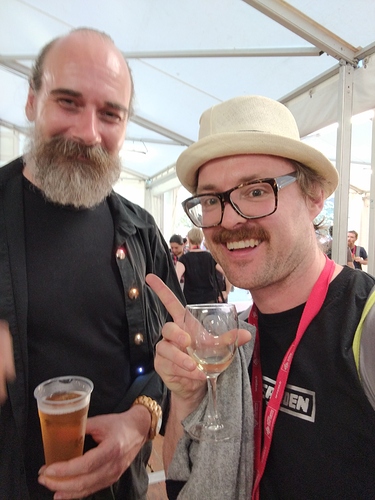 With the Zaerc from Amsterdam. The Fab Voice. He takes care that all Fab Academy Session are recorded. Also loved the light wearable buttons he was wearing. I asked him for the github link and share it here. 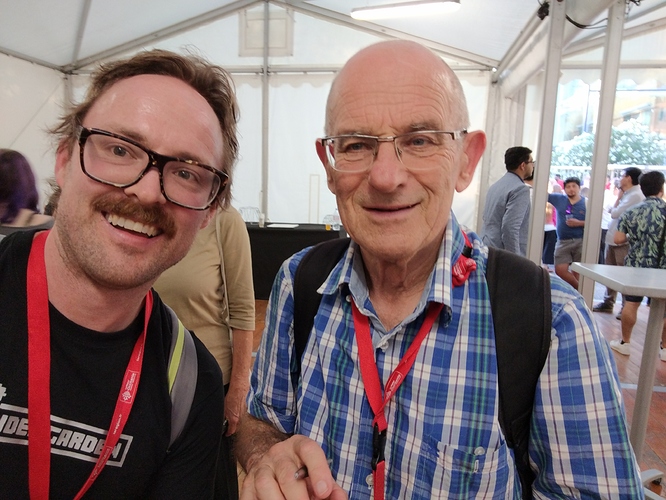 Mit Bart Bakker with 80 years a fab oldie. But man is this guy active. He just build a Fablib Maker Cart and delivered there in Toulouse (http://www.minifablab.nl/makerkar-a-library-makercart/).His focus is mini fablabs and he collection information about them on his website.

I think you can best reach him over email. 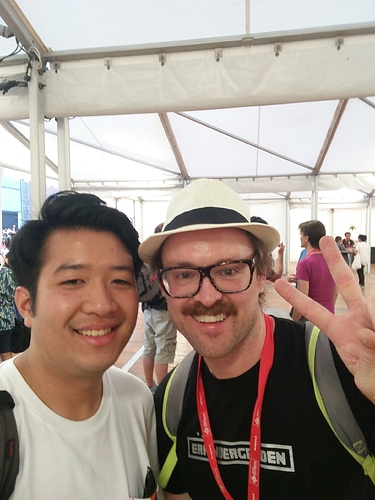 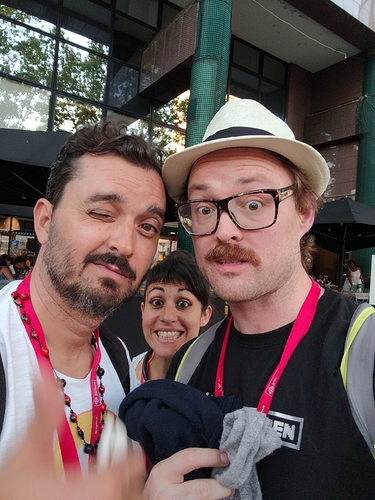 With Francisco Sanchez! A Fab Nomad and fab academy instructor for many years now based in Sitges near Barcelona. Now his new project is to make and travel with a Mercedes jeep.

His Fabacademy page you can find here. 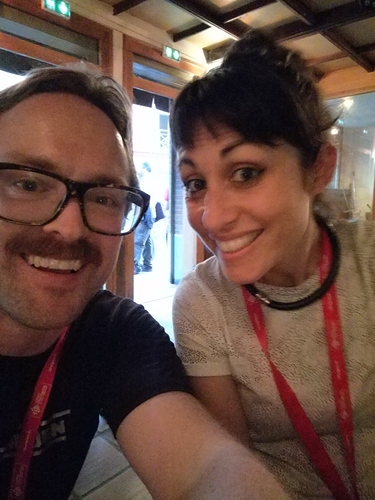 An Architect girl (also from the Barcelona IAAC mafia) who lived in Buenos Aires the last years. Very active in the FabLat Kids project and now back in Rome working with kids for Fondo Digitale and also in her own studio designing Volkswagen Bus coffee bars. I will invite her to Munich soon for a project with younger kids like 4 to 8. 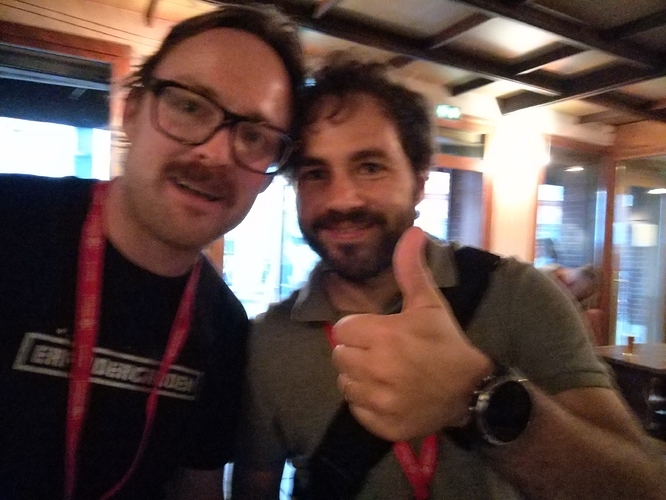 with Santi Fu. My fab academy instructor in Barcelona in 2016. Another architect and awesome human beeing! Nice shirts this year! Where did you get them Santi?

He is among of the first Fab Academy Graduates back in 2012 that also stayed in the network. Besides instructing fabacademy in Barcelona he also has his own architecture studio. 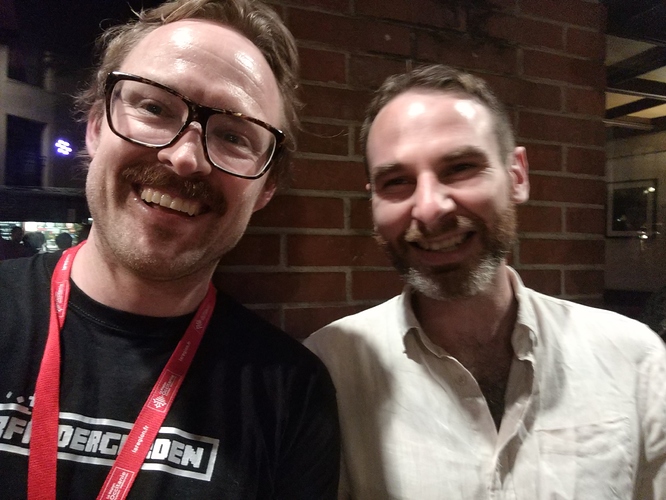 John Michin. He always has this calm voice. Now I know why. He worked for the UN before.

He is doing a great jop up in the Green Fablab in Valldaura and is now also working in an EU Project about Robotics in Farming.

I also like the open behive project he launched a view years back. 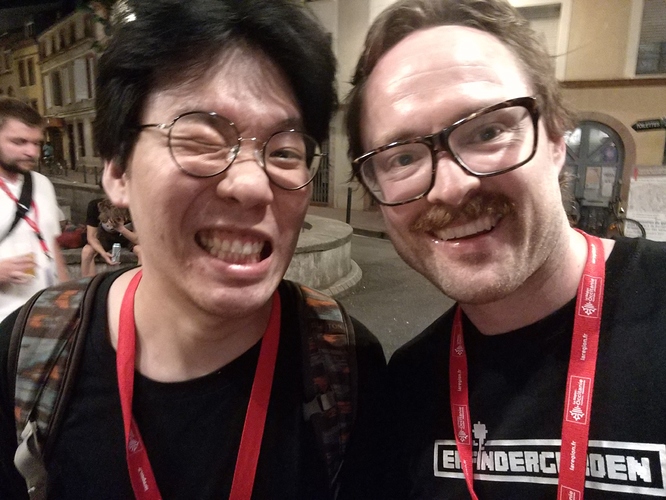 yongwoo from South Korea. We already shared an Airbnb in Auray and killed a goldfish together

He did fab academy in 2015 and now is an instructor in Seoul Innovation Fab lab. 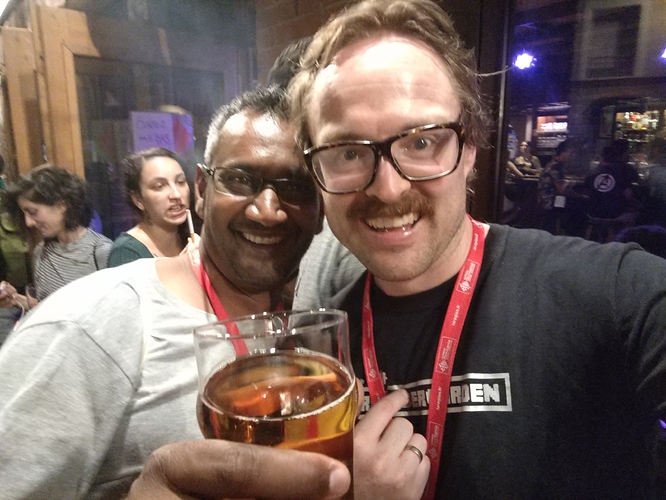 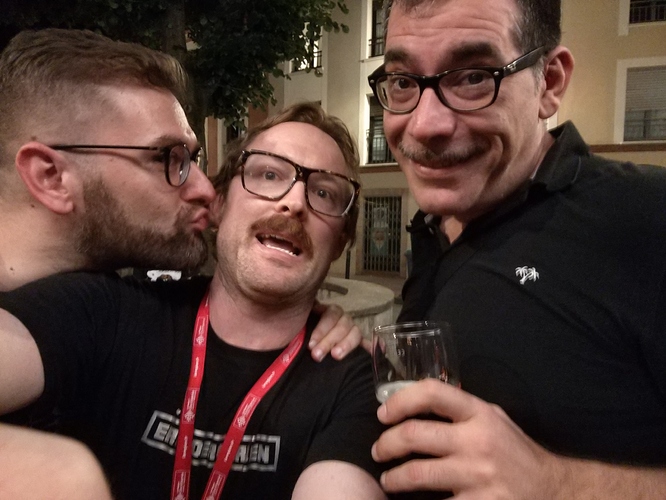 Fiore is the Master Fab Admin and also builds most website and web apps in the fab lab network.

This year he was travelling and working in Jordan, Dubai, Shanghai and build a massive Arduino and also helped building the fabricademy .

He did fabacademy in Barcelona in 2014

Saverio Silli did fab academy in Milan in 2015 and now is at Fab lab O Shangai and also participated in Fabricademy this year. 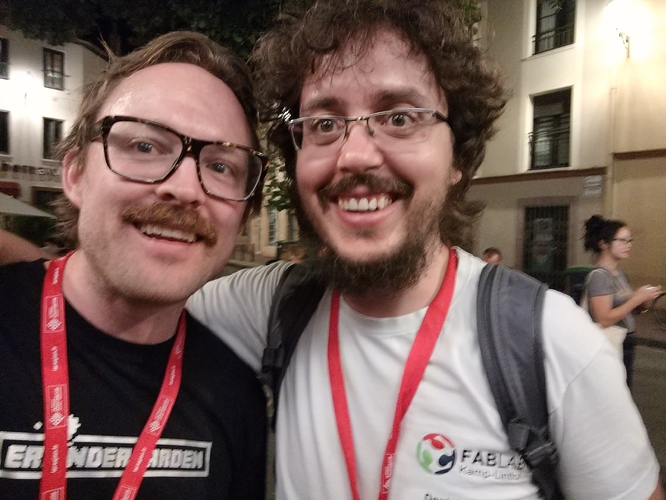 His most recent project is a monster laser cutter

Danielle aka Satsha on github 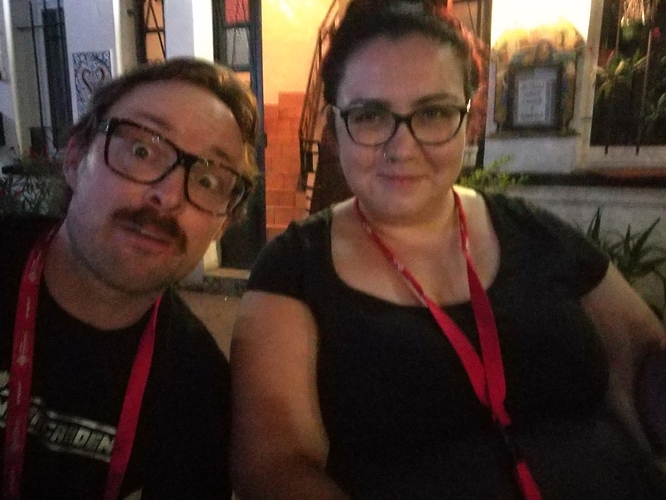 Where have you been after Tuesday?